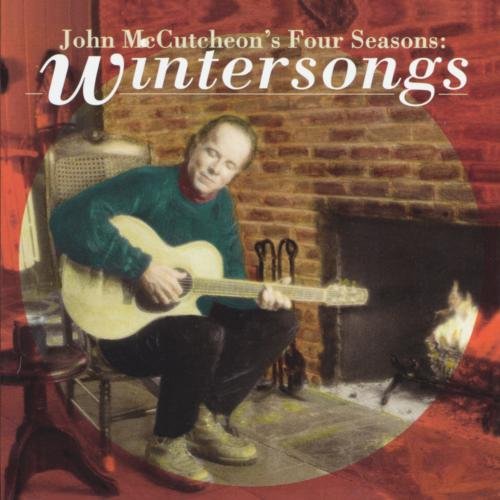 Wintersongs is part of a stellar collection of award-winning family albums by John McCutcheon. Like his previous five family albums, McCutcheon proves that family music can indeed be child-oriented and truly adult-friendly. Wintersongs celebrates the rituals of winter which mark the memory of every child (and adult), reminding us of experiences at once both personal and universal, from a child's eager anticipation of the first snowfall to memories of the last thaw of winter. John celebrates the things which bring comfort in the cold (such as soup and hot chocolate) and excitement in the short days (skating) and long nights (watching the northern lights), but he also doesn't shy away from the restless discomfort of having the flu. He even sympathizes with the child who wants to hibernate all winter long, sleeping through the bitter cold. Leaving us in anticipation of spring, McCutcheon finds ways for both children and adults to experience the wonder of the year's longest season. As always, the musicianship is superb, the songs are infectious, and the fun is non-stop.

**Top 25 Children's Albums of All Time

Choose Your Price Below