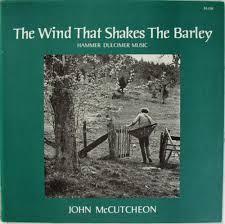 The Wind That Shakes The Barley