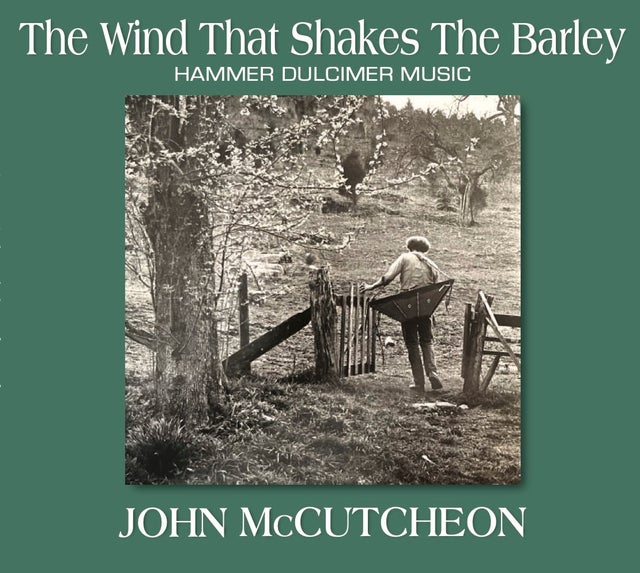 Wind that Shakes the Barley Digital

Choose Your Price Below