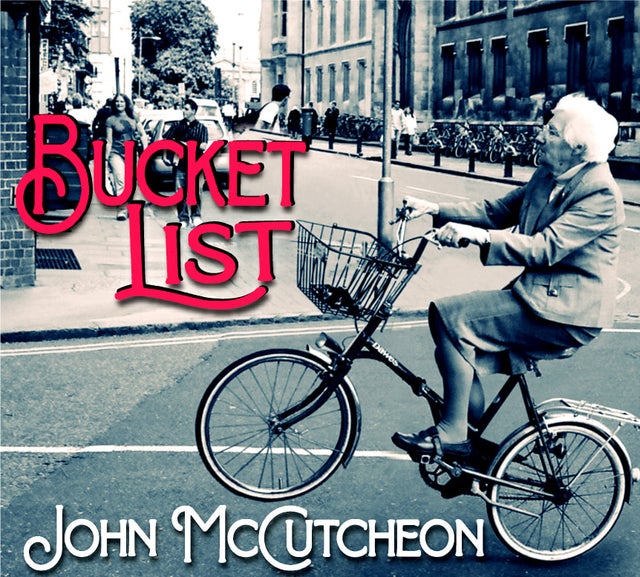 This is a web-site-only release and is only available as a downloadable album.

This is a pay-what-you-will album. Knowing that there are many who’ve lost their jobs and their incomes, as well as many who are economically unphased by this current situation, please…help yourself to the music if you cannot afford to buy it, but please be generous if you can. It’s entirely up to you.