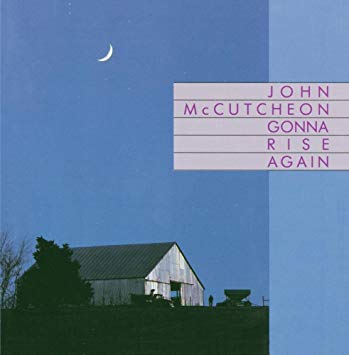 One of the strongest voices in folk music turns his attention to the plight of the American farmer. This album, comprised mostly of McCutcheon originals, is among his most ambitious recordings to date. A full band accompanies John on many tracks.

Water from Another Time 3:12

The Young Ones Don't Remember 5:05

Caught in the Crossfire 4:16