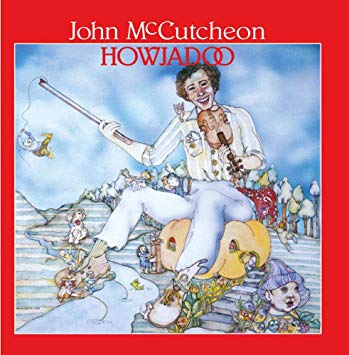 "Few of the current crop of children's records and songbooks match the sincerity and skill communicated on this album. . . . This a very bright and lively album and a glorious expression of life" -Sing Out!