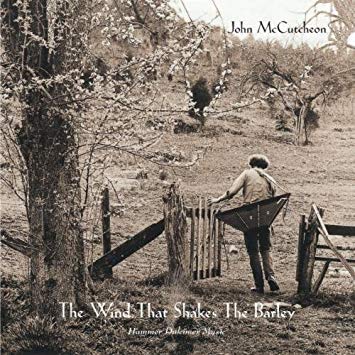 Wind That Shakes the Barley LP

Wind that Shakes the Barley 3:30

Sally in the Garden, Wild Rose of the Mountain 4:10