For fifty years John McCutcheon has toured the world with the exception of the past year and a half.  Without planes to catch, soundchecks to make, concert halls and clubs to fill, he stayed home and wrote – a lot.  He composed his last recording, Cabin Fever: Songs from the Quarantine, in a mere three weeks but he didn’t stop there.

“When you’re in that zone, you never want to leave it.  It’s exciting, fascinating, revealing. You’re not entirely in control and you’re just hanging on for the ride!” he muses.

And what a ride it’s been!  Once McCutcheon hit one hundred new songs, he decided to step back and try to figure out what, exactly, to do with this bounty.

The result is the first of a series of new recordings, Bucket List, out nationally on September 17th.  Filled with his well-known storytelling prowess, McCutcheon explores a small town in France that has harbored refugees for centuries, the piano that first played “We Shall Overcome,” his own musical mentors, moonshine, kids’ crayon art, the atonement of a former white supremacist, and even the World Lacrosse Games.  Rich with character and detail, each song is wrapped in his warm baritone and the loving attention that only a master songwriter brings to his craft.

While Cabin Fever was a stark musical presentation, a single instrument and a voice, Bucket List has a richer palette.  John brings in some of his longtime musical partners, Jon Carroll on piano, JT Brown on bass, and Stuart Duncan on fiddle and mandolin.  Adding his own multi-instrumental skills on guitar, banjo, and piano, the album retains the intimacy of “a conversation with an old friend,” as the Oakland Tribune has previously referred to the musician.

Bucket List, an 18-song feast, is McCutcheon’s 42nd release.  He’ll follow it up with Leap!, out in mid-2022, a further exploration of the songs composed recently.  “Having too many songs is a nice problem to have,” he jokes.  “I love these stories and wanted to share what I found therein.  We simply recorded song after song, only dividing them up into different releases when we realized they all couldn’t fit on a single CD.  So, there you go.”

The Smoke Rise, GA-based musician, whom Johnny Cash once referred to as “the most impressive instrumentalist I’ve ever heard” is greatly looking forward to sharing the new music as well as beloved favorites on the live circuit with his fans across the globe in 2022 and beyond.   For now, select live and online appearances are on deck for 2021. 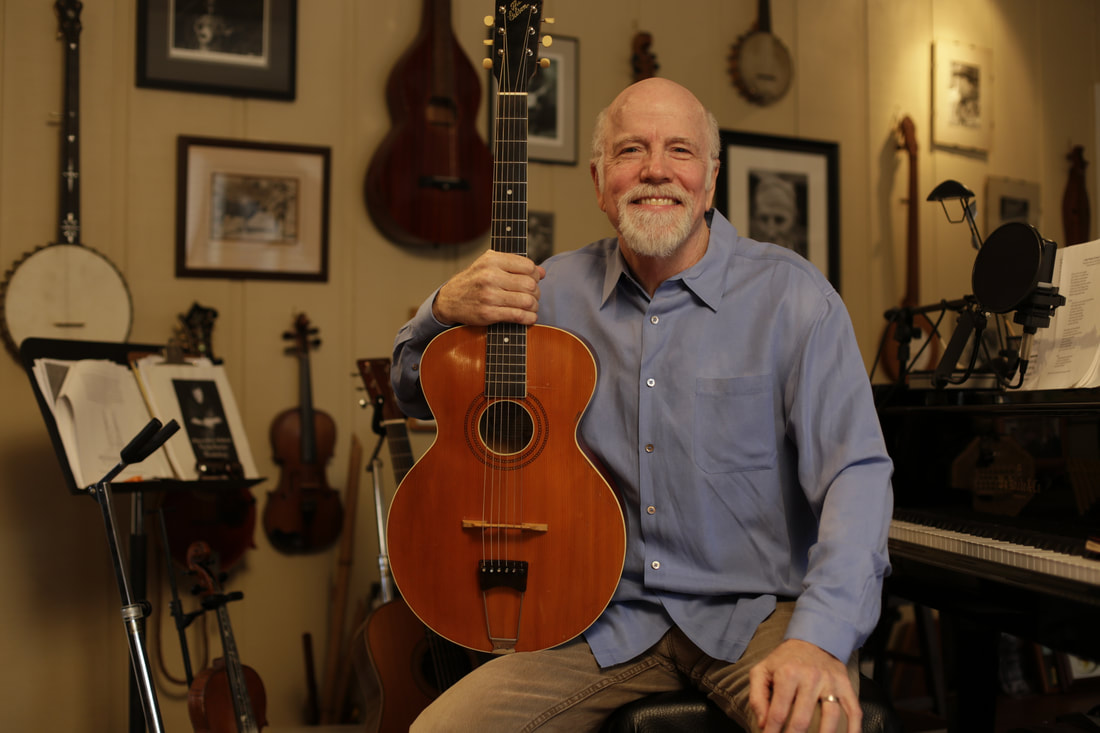